Time to be aca-fabulous. Or maybe not… 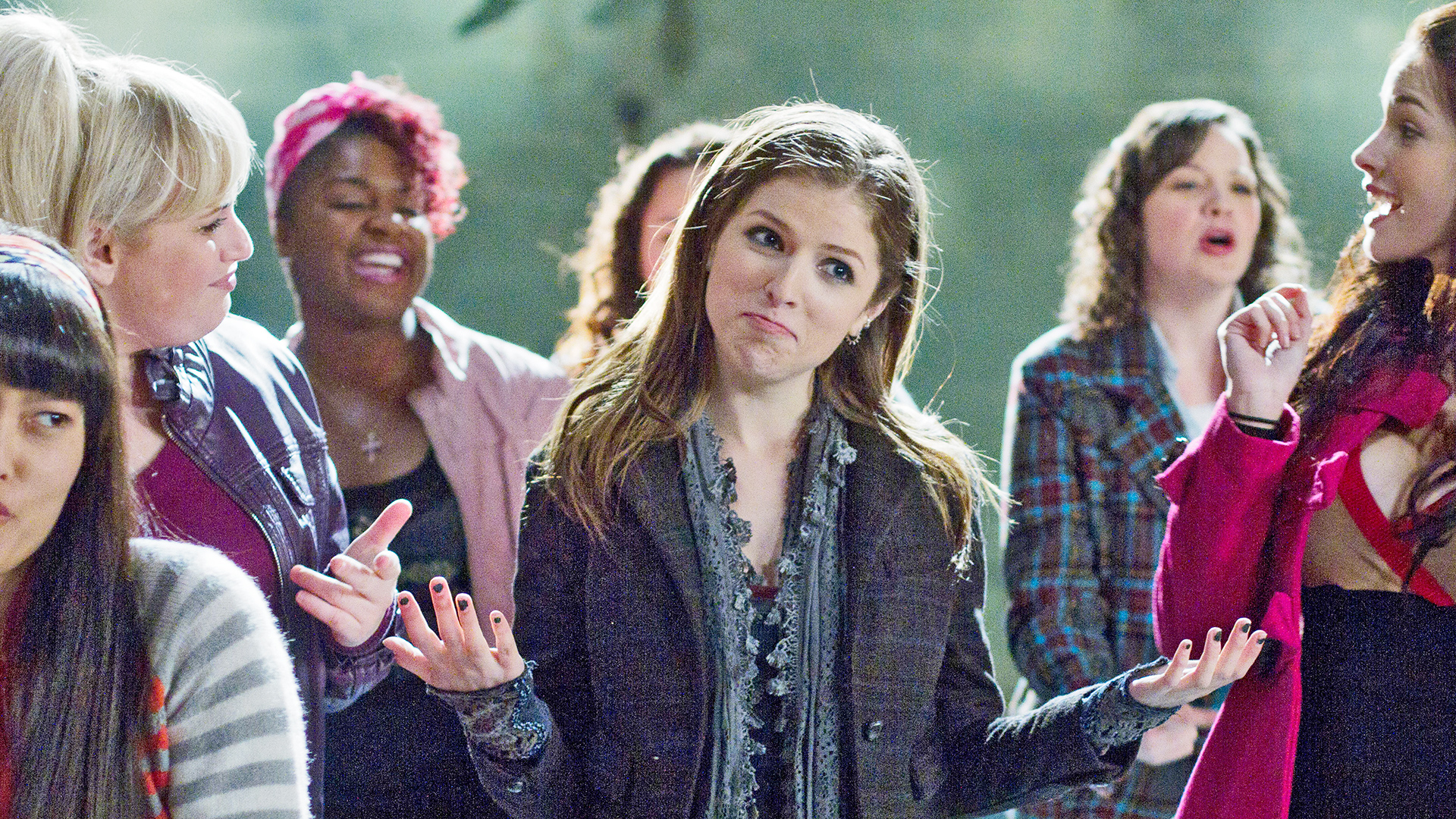 I have a schedule for blogging that I’ve worked on over the summer – partly because I like blogging and want to do more of it and being organised is the way to do that and partly because one of the agents that I submitted the manuscript of my novel to told me that I should blog more because she used to like reading it and apparently so did a lot of other people and it never hurts to be visible when you’re beginning a writing career. I hope she’s not expecting me to be very business-like because ever since I started blogging way back in 2006 (how can it have been that long???) I’ve had a tendency to veer off from my general aims of talking about books and publishing and bookselling. But still, it’s given me the push I needed and I’m trying to show up regularly and to have a more structured approach to blogging. I have some interesting posts coming up such as interviews with authors and other bloggers, more book reviews and so forth.

This week I was doing really well and even writing and scheduling a few blog posts ahead of time – take a bow Saturday and Sunday – but on Wednesday afternoon I received an email that threw my attempts at uber-organised blogging completely out of whack.

Bloody Scotland is an annual festival bringing hundreds of crime writers and readers to Stirling for a weekend in September. One of the events is Pitch Perfect, where prospective crime writers get to pitch their novels to a panel of agents and publishers in front of an audience. It’s on the 13th September and some tickets are still available if you fancy it. The selected writers, whose submissions were selected from (I like to think) thousands of 100 word pitches have three minutes to wow everyone before getting feedback from the panel. Feedback in public – there’s scary. Reader, this year I am one of those writers.

Fortunately, despite the event’s title, I don’t have to present my book through the medium of acapella singing and a nifty dance routine but I’m still pretty nervous. It’s not that I mind speaking in public; I’ve done lots of that. Start with a gag to get the audience onside and I’m off. But talking about my writing, the story that I’ve created, in front of people that I don’t know? That’s utterly terrifying.

So although I’ll do my best to write some interesting posts in the interim, most of the next week or so will probably be spent pacing the house, muttering under my breath and dominated by the inexorable hand of a stopwatch telling me that I need to cut, cut and cut again to get my pitch under the time limit. Spare a thought for The Husband and The Son who have to live with me…