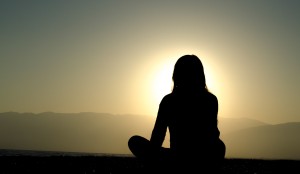 The worries I have about my novel are a random selection of middle-of-the-night mental rabbit-holes that my imagination plunges down. Oddly, unlike the myriad worries listed by Susannah Felts in this great post on Lithub, my night-time panics aren’t so much about the technical aspects of The Novel – I fret about those enough during the day – but rather about the terrifying leaps I will have to make when I’ve finished and finally have to send my novel out in to the world.

And so I slog on, one word after another, page after page, each phrase and plot point carefully considered, each line of dialogue read out loud.

These worries are universal, the insecurities of every unpublished writer and many published ones. They are the insecurities that drive us on and make us strive to be better. But all the same, given these 3am circles of doubt, it’s amazing that anyone writes anything at all.

This entry was posted in My Writing and tagged imposter syndrome, middle-of-the-night worries, writing. Bookmark the permalink.