Atmosphere before action, tone before plot. 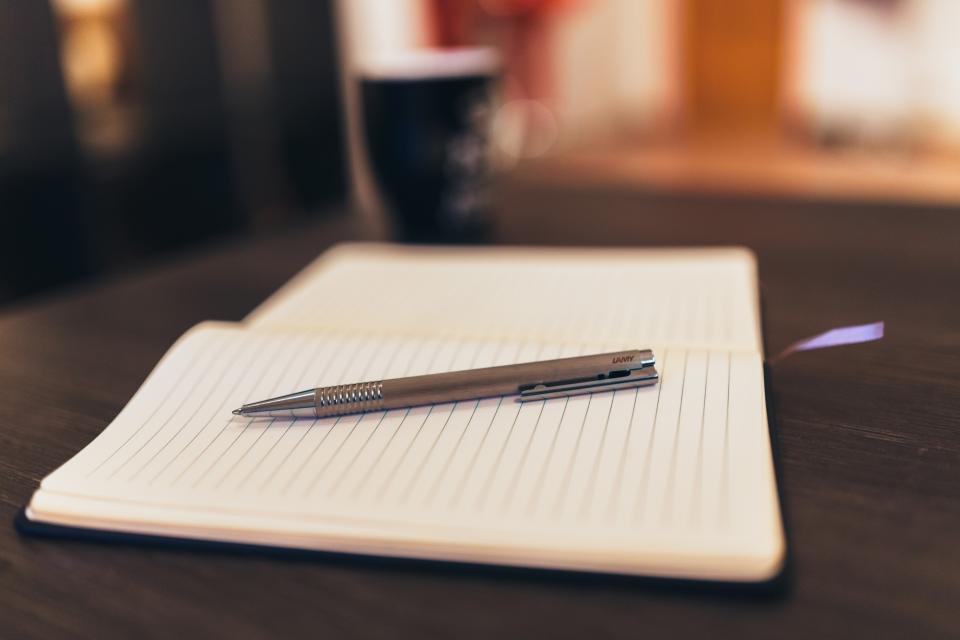 One of the things that I found particularly interesting in my interview with Chris Ewan earlier this week was his advice to get the feel of a novel right before anything else. He said:

“I think it’s really important to be able to visualise the exact type of book you want to write before you begin work. I’m not talking about story here. Forget about plot and characters. I’m talking about the tone and texture of the book you’re aiming to produce. How should writing it make you feel? How will finishing it make your readers feel? Once you have that locked down, the real work begins.”

That struck a chord with me because although I’m currently working on an historical crime novel I don’t want it to be a ‘cosy’. Yes, there are plenty of glamorous weekend house parties and Vionnet and Chanel dresses in the novel but my heroine’s life is not blithe and carefree. It’s complicated and messy and not at all how she imagined it would be. Far from a drawing room, the place where my denouement happens is an altogether more bleak and lonely place. Rather than imitating Golden Age crime fiction (which I love) I want my book to feel more like a crime novel that happens to be set in 1920.

To answer Chris’ questions, I want writing it to feel as though I’m doing Tessa justice and also paying tribute to the women like her who gave so much and came home to a world that hadn’t changed as much as they have. That sounds worthy and a bit dull so I also want to feel excited by her adventures, triumphant at her victories and empathy for her hardships.

When they’ve finished the book I want my readers to feel much as I do about Tessa; that they’re rooting for her as she looks to the future and forges a new kind of life. I want them to feel empathy for this woman who went off to join the war effort so full of optimism and came home broken, not just in body but in the nightmares that haunt her sleep. I want them to know her bravery – that in a tricky spot she’d aways have your back. As she heads off to Nice with her aunt, I want my readers to be looking forward to the next book about my brave, damaged, and independent heroine that will keep them up late.

How to get the ‘tone and texture’ so that I achieve all those things? For me, I think it’s going to be a mixture of talking to myself and seeing how my characters sound and keeping an eye on pace so that I don’t digress into lengthy bouts of exposition.  I’ll also use some of the character sketch templates in Scrivener as I need to know how my characters look and what their verbal and physical tics are.

From writing the current version, I know that once I’ve got the first couple of chapters right, the rest will flow much better and so I’ll continue to ignore all the advice to just get to the end of the first draft before beginning to edit. Once those chapters feel right I’ll be away. This time it should be easier because I’m rewriting an existing manuscript rather than starting from scratch and even though I’m changing the plot a good deal the beginning is pretty much the same so hopefully some sharpening up in the edit will get me back into the zone.

Now that my cold has almost gone and I’ve just a slightly rattly chest, it’s time to crack on so this weekend, I’ll be starting to rewrite that opening chapter, keeping an eye on whether I’m getting the tone and texture right.

Writers – what are your techniques for getting the right feel to your writing?

This entry was posted in My Writing and tagged Chris Ewan, rewriting, writing. Bookmark the permalink.